What is a Logbook Loan? 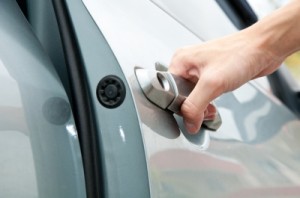 Log book loans are a growing trend, with the number of people taking them out increasing by 40% between 2006 and 2009**. With more of these types of loans appearing it is important to understand exactly what they are.

Log book loans, unlike a normal loan, come under the Bills of Sales Act which was created in 1878. The Act enables a loan to be secured against an item of goods which can be seized and sold if the borrower defaults. The borrower can then be chased for any shortfall when the item is sold. All of this can be done without the need for a court order.

These days, as the name suggests, logbook loans mean borrowing money using a vehicle as collateral.

The log book loan industry was thought to be worth an estimated £40 million in 2010**. With the cost of living soaring and people’s incomes unable to keep up there is a chance that this is now higher.

Filed under In other news