Challenger banks are typically small banks aiming to challenge the longer-established bigger banks, such as the ‘big four’ (Barclays, HSBC, Lloyds Banking Group, and The Royal Bank of Scotland Group). Examples of challenger banks include Monzo, Starling and Tandem, but the list is rapidly growing.

How do challenger banks work?

Most challenger banks operate in much the same way as the bigger banks. They do however focus on online accounts, rather than having many branches located around the UK. Monzo for instance, is completely branch-free, and operates instead through a slick mobile app.

Challenger banks offer all the usual banking services such as contactless cards, direct debits and receiving your salary. In addition, they often come with a set of added bonuses.

Let’s look at Monzo for example: One of Monzo’s standout features is the ability to break down of your transactions into categories, such as transport, groceries, eating out and many others. This allows you to visualise your spending patterns to get a better idea of your personal finances.

Other handy features include getting paid a day early and easily splitting a food bill with friends. Another key feature is the ability to use Monzo abroad mostly free of charge.

With Monzo, there’s no charge for using your card outside the UK, be that transactions or ATM withdrawals. The only contradiction is the £200 fee-free withdrawal limit. Anything over you will be charged a 3% fee. 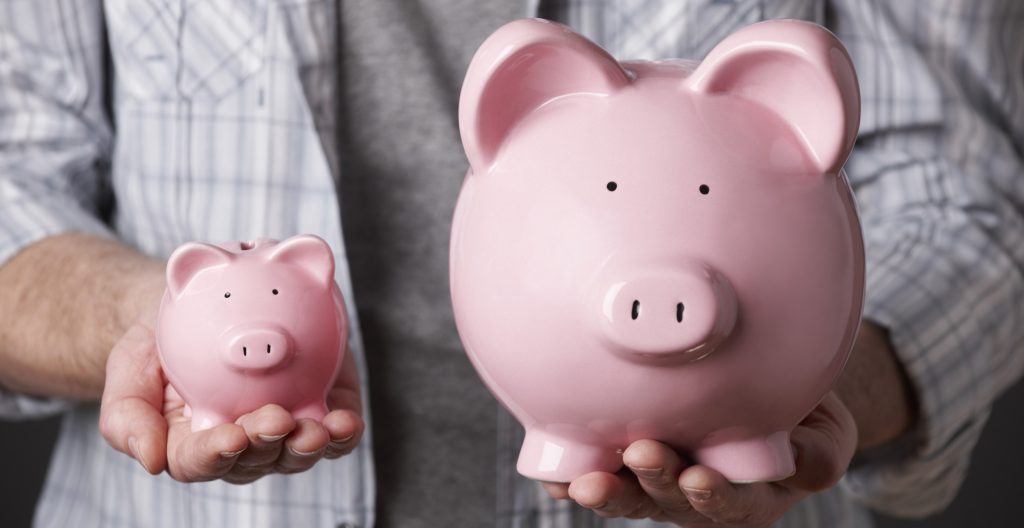 Is Monzo a bank?

Indeed it is. As a result, ‘Monzo Bank Ltd’ is governed by all the same rules and regulations as the bigger banks. Monzo is regulated by the Financial Conduct Authority (FCA), and authorised by the Prudential Regulation Authority (PRA).

To begin with, Monzo only provided personal current accounts, although it has since expanded to business accounts. As a result, it is now a fully-fledged banking corporation, and serious competition for the larger high-street banking institutions.

With all these free services being offered by challenger banks like Monzo, you may be wondering: How do they make any money?

The answer isn’t a simple one. Although challenger banks do make money in the same ways as bigger banks, through overdrafts for example, they are mostly focused on growth, rather than turning a profit. During periods of growth, challenger banks spend the money they make on building brand loyalty and improving their services and offers. One example of such an offer was Monzo’s £5 refer-a-friend bonus.

To make providing these free services financially viable, challenger banks are looking at other ways of making money. Starling bank, for example, are increasingly looking to cross-sell their products, from currency exchanges to insurance policies. Monzo has also recently started offering loans, starting at a competitive rate of 3.7%. Which? has a great article detailing challenger banks’ transition to the mainstream.

Making the leap into digital banking

If this all seems alien to you, don’t worry. The world of banking may be moving quickly but you needn’t worry about getting left behind. If you’d like to learn more about banking in the digital age, check out our blog on online banking.

If you’re looking for free debt advice, speak to our helpline team today. You can reach us by calling 0800 280 2816. Alternatively, if you’d prefer to get your debt help online, fill in our step by step debt solution tool.