In the final article in our living life in debt series, we catch up with John Putland who is enjoying a debt free life after completing his plan in January 2014 after eight years. 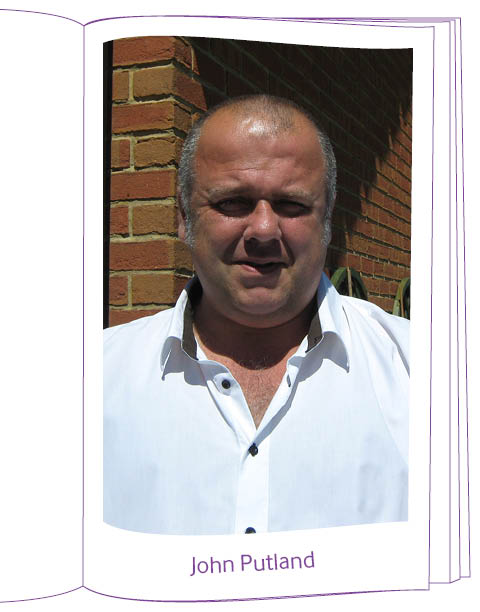 John got into financial difficulties when his relationship broke down and he took out more credit.

“I wasn’t happy in my relationship and I just turned to my credit cards for comfort. I got into the habit of just buying whatever I wanted on impulse. It didn’t matter when I was nearing my credit card balances as I would take out a loan.

When I couldn’t afford the repayments on the credit cards, I turned to more extravagant ways to get by, including moving whatever balance I had on one credit card to another and then swapping it back the next month.

It was only when his relationship ended that John finally realised how much he actually owed in unsecured debt.

I was looking after my elderly parents at the time and I was scared about what would happen to them if I didn’t seek help.

John entered into a debt management plan in 2006.

Apart from the early years when I had to deal with calls and letters from creditors, life in the plan was a lot easier than when I was juggling huge amounts of debt.

Learning to curb my spending was easier than I thought. I never wanted to see another credit card again. I realised that they were in my past – it was the biggest single lesson of my life.

When my mum suffered a stroke in 2013, we decided to sell their house and move into a bungalow together.

Using the money we got from the sale of the house, I managed to offer settlements to the majority of my creditors in the debt management plan and made my final payment in January 2014 after eight years.

Being in a debt plan and coming out of it the other end having paid off all my debt has completely changed me as a person.

I do not recognise the man I was 10 years ago. I’ve gone up in my own estimation and I have more confidence in myself now.

Seeing how great life is when you’re not in debt is one of the biggest incentives never to take out credit again.

I’m an easy going man again and very content living within my means – give me a good book and a quiet garden any day.

But my biggest achievement since completing the plan is that after everything I’ve put my parents through, I can finally say they are proud of me.

Life is worth living again and I intend to do just that.” 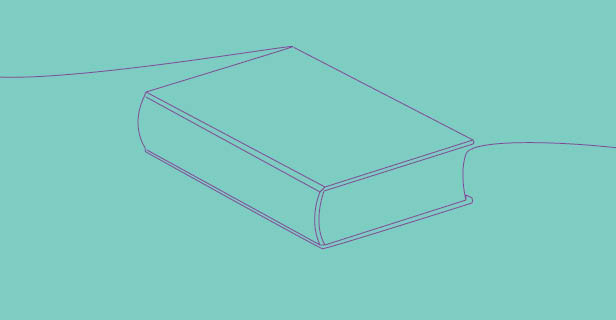