Alan Murdie, LL. B, Barrister gives his views on council tax in this guest blog:

I have long maintained that council tax is an example of a science fiction scenario, where the computers have taken over.

This has been a theme for many years in stories where human beings end up almost like robots themselves, obeying the directions of the computer.

Over ten years ago I wrote an article for Adviser magazine entitled Computer Says No! from a catch-phrase used in the comedy series Little Britain. Here I pointed out that this was now how council tax worked across many local councils.

A warning of the dangers inherent in proceedings was raised more than ten years ago by Registrar Simmonds at the High Court, stating:

“I am constrained to record that I (and my brother registrars) have been for some time and remain concerned by the particulars of debt relied upon in petitions by some local authorities….

“There are cases where pleaded liability orders are shown not to exist. In other cases, they cannot be proved by the production of a sealed order or a statement from the clerk to the magistrates that an order has been made. No credit for payments is shown, thus the integrity of the debt upon which some local authorities’ petitions are based is in question.” London Borough of Lambeth v Simon [2007] BIPR 1629 6th June 2007 at paragraph 45.

This remains the same today.

Computer control means the whole system runs without the exercise of human discretion. Whilst some Councils insist they check names on court lists for vulnerable people, others do not. Given the large numbers of people being summonsed in one go, many will slip through the net. This is shown by the instances of dead people, people who have moved, and the seriously mentally impaired who have been summoned. Even an erroneous summons issued for ‘God the Father, God the Son and God the Holy Ghost’ has been recorded in the past. 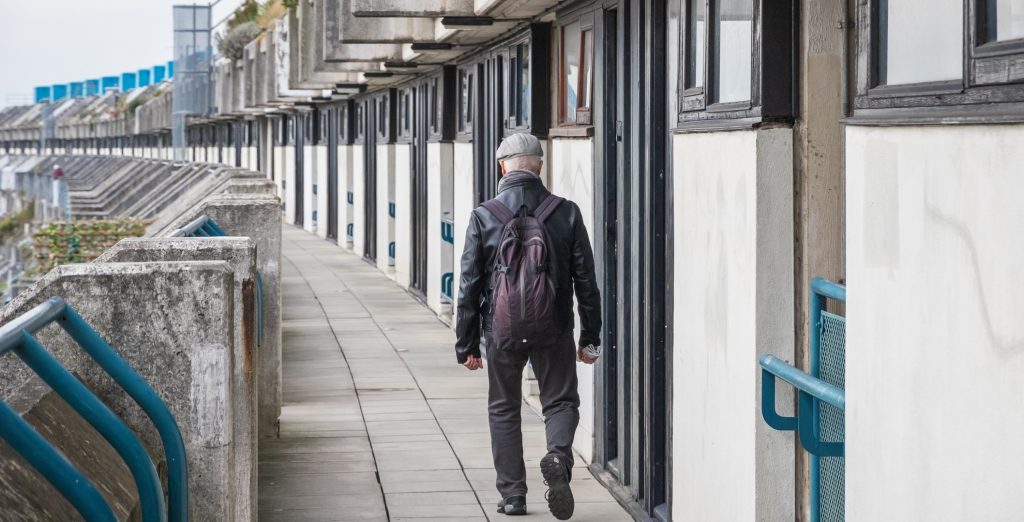 The big problem is that computers can get it wrong.

This danger was recognised in law, just before council tax came in in 1992. Computer print outs were found to be hearsay and inadmissible. (see R v Coventry Justices ex parte Bullard [1992] RA 79). For an eight-week period all council tax collection ceased. The Local Government Finance Act 1992 had to be amended at the last minute to prevent this happening with council tax.

This led to the current regulations which provide a Council must supply a certificate showing that the computer was working properly at all times if it is to get a liability order (see Reg 53(5) Council Tax (Administration & Enforcement) Regulations 1992 SI 613).

The accuracy of some of these certificates needs investigation and, with the complexity of the law today, there are increasing signs that computer evidence cannot be always be trusted.

Every council tax or benefits adviser can cite examples of Councils and the Department for Work and Pensions (DWP) relying on inaccurate information issued by computers and simply disbelieving people, whatever evidence is submitted.

The Local Government Ombudsman has recently criticised local authorities for their performance with council tax cases. In one case, London Borough of Haringey started bankruptcy proceedings against a woman for business rates of more than £50,000 based upon wholly wrongful incorrect assessments of her assets, including the value of her home. The Ombudsman concluded that the council would not have begun bankruptcy if it had done its calculations properly.

Another case featured a delay trying to trace a taxpayer for 16 years, the delay meaning she was not able to challenge decisions because she no longer had the evidence. The Ombudsman said Councils should act “without undue delay and not let debts drift to such an extent.”

Would the Council really have the evidence in recoverable form after so long? And just why would they suddenly decide to pursue someone after 16 years of inactivity?

What the Ombudsman should now investigate is just how reliable the claimed records are.

Examples of problems arising include:

Really putting this topic under the spotlight now is Bates and others v Post Office Ltd [2019] EWHC 606 (QB). This case has resulted in a £57.7m settlement in the litigation against the Post Office for using a computer programme described by the High Court as not ‘remotely robust’. Hundreds of sub-postmasters won a major victory in their long-running legal battle over an IT accounting system called Horizon they had been forced to use. This judgement and settlement are a key step in the 550 sub-postmasters’ attempt in overturning convictions of fraud or theft in post offices arising from the use of Horizon. It followed a settlement the Post Office reached with the sub-postmasters, over faults in Horizon. Significantly, Mr Justice Fraser criticised the Post Office’s approach that amounted “to bare assertions and denials that ignore what has actually occurred.”

The Post Office apologised to claimants who blamed faults in the IT system for some of them being left bankrupt or imprisoned. Of course, just this has happened with all too many council taxpayers who have protested their innocence.

If mistakes can happen with a national system such run by the Post Office then there is every danger it could be repeated within the fragmented computer systems of hundreds of local councils. And what, one may ask meantime, has become of council tax payments made via the Post Office?

A huge thank you to Alan Murdie for this guest blog. No one likes having to pay Council Tax, especially as it seems to be forever increasing year on year, but this really needs to be a priority bill and should be paid regularly to avoid any serious problems.

If you’ve fallen into arrears as a result of Council Tax, call PayPlan free on 0800 280 2816 or use our Debt Help Form to submit your debt problem online.